A couple of months ago I wrote this post telling you of the news that I had passed the qualifying steps to become an accredited member of the New Zealand Institute of Professional Photography. Each year the NZIPP hold the Infocus conference and the IRIS Awards. Unfortunately I couldn’t make it to Wellington where it was held this year, but I did enter the IRIS awards for the first time. IRIS is the most prestigious photographic competition in the country and I really didn’t know what to expect.

I decided to put in 7 images, mainly because I couldn’t narrow it down from my original selection any further than that! I was pleased to learn that even though I wasn’t there in person, I could still watch judging via a live stream over the 3 days it was going on for. I managed to see most of my images being judged and watched in disbelief as one after the other scored highly enough to earn awards. The first, a Bronze in the Commercial category, then another in Portrait Classic, and when it got to the image of Philip and his beloved spaniel Diamond, who passed away last year, a Silver. So far all of the images I entered were awarded. On the final day of judging, my last 2 images came up in the Portrait Creative category. My gorgeous boy Millefeuille’s alien image gained another Silver, YES! Then last up was the image of his paws, which was the one image I wasn’t sure about entering, but thanks to encouragement from friends I kept it in. This time the judges spoke about the image with mixed views, One judge said that this was a way of looking at a dog they hadn’t seen before and loved its originality, another didn’t quite believe that a dog would naturally stand in that position, I listened in horror as they all agreed that they were the paws of a dog, screaming at my computer screen “IT’S A CAT!!!” Onto the scoring; it was awarded a Silver Distinction, my top score for the competition. 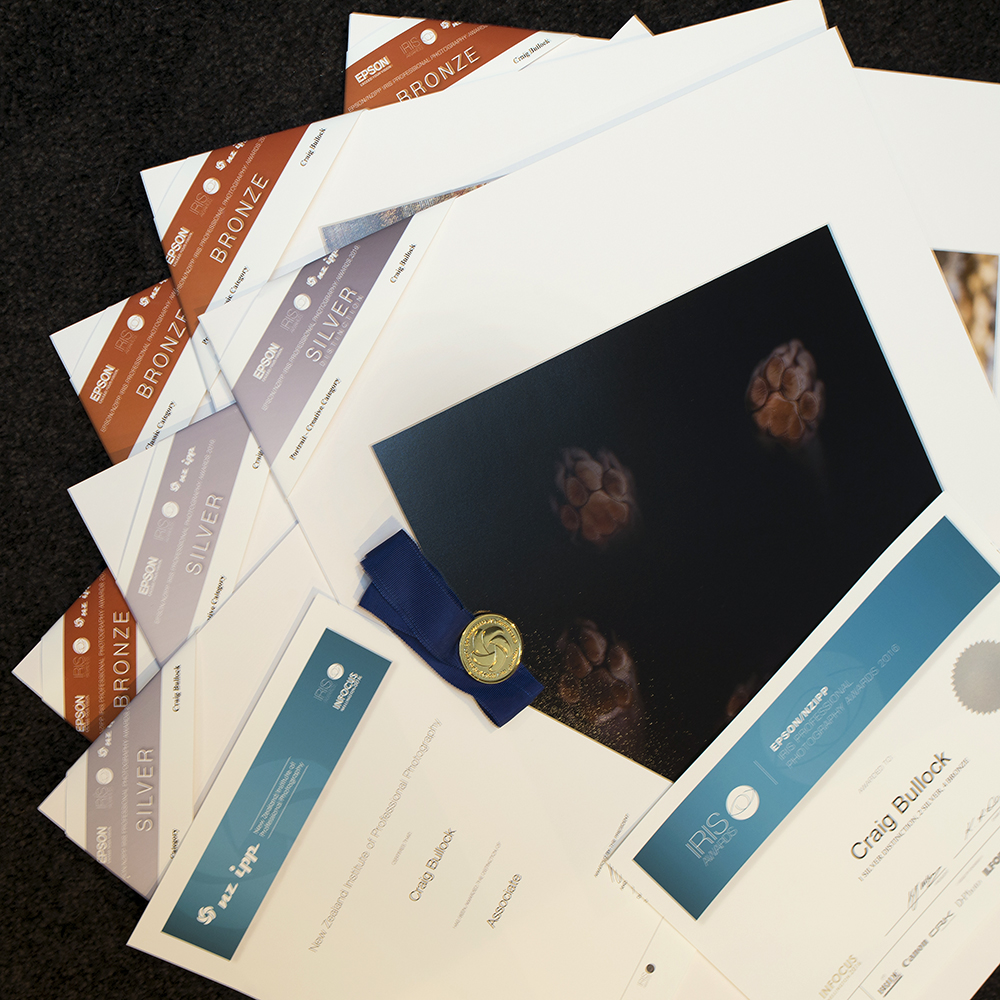 I would never have believed that all 7 images would have scored highly enough to be awarded, but they did. To make things even more exciting, if that was possible, I learned that my point score was high enough to earn the next level of accreditation within the NZIPP. I won my Associate medal. I was speechless and it made me wish even more that I could have been in Wellington to collect it in person. As it was, it arrived in the post with my prints and 2 certificates. The Associateship means that I have the honour of using fancy letters after my name and I will take great pride in doing so.

So I will leave you with the images I entered, and say thank you all for reading and for your continued support of me and my Furtography. Maybe one day the NZIPP IRIS Photographer of the Year could be someone who specialises in pets!!! 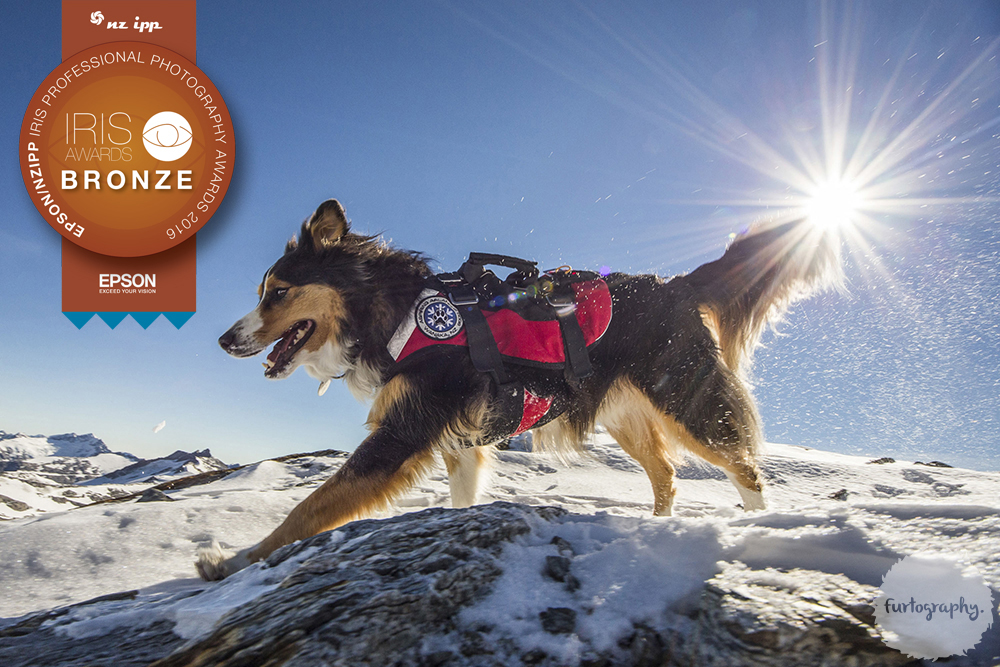 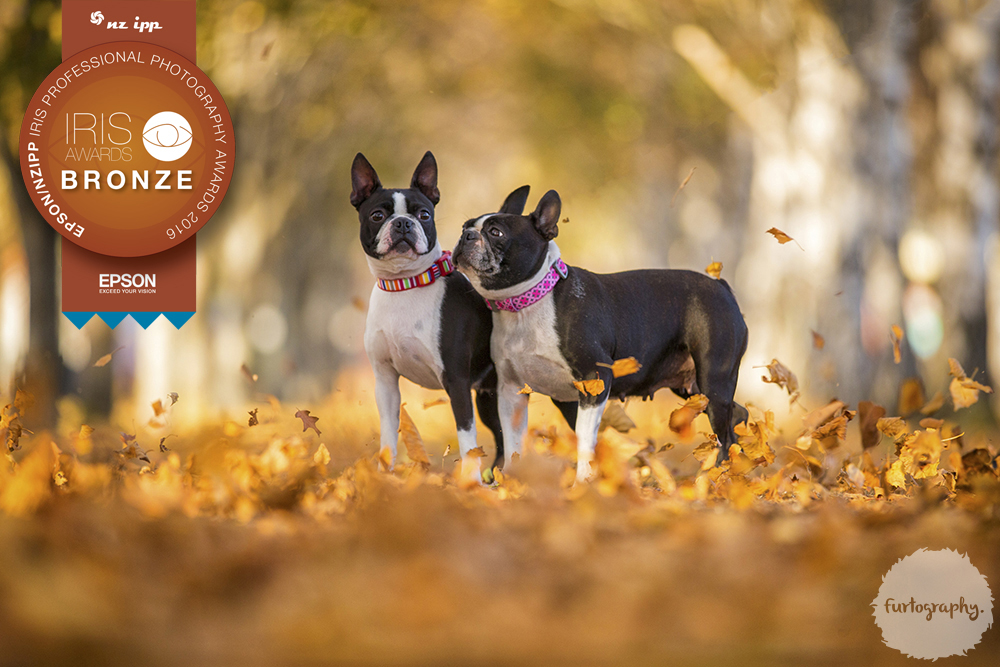 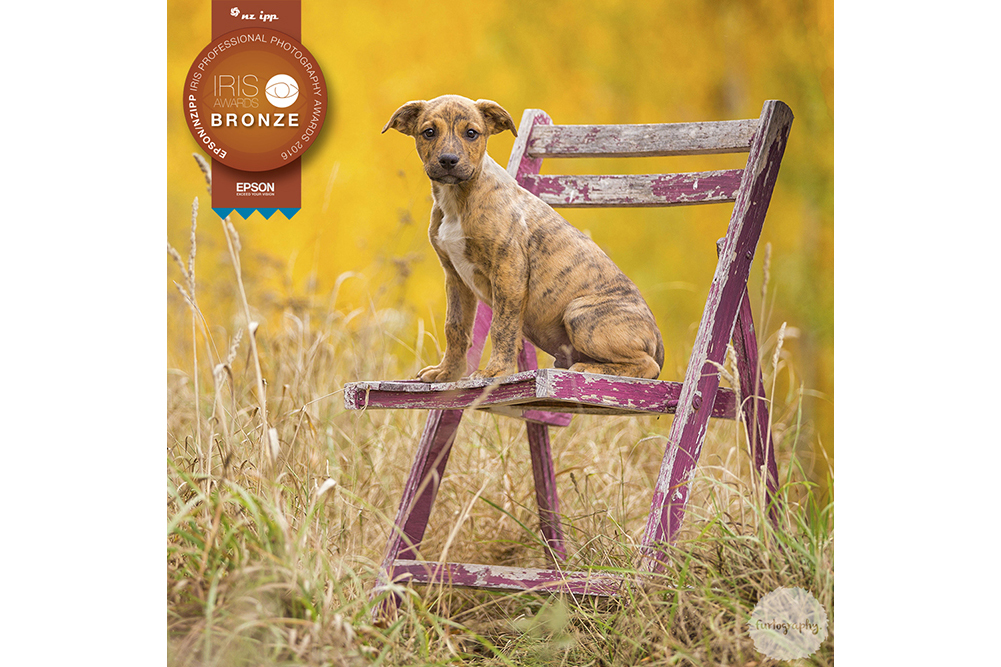 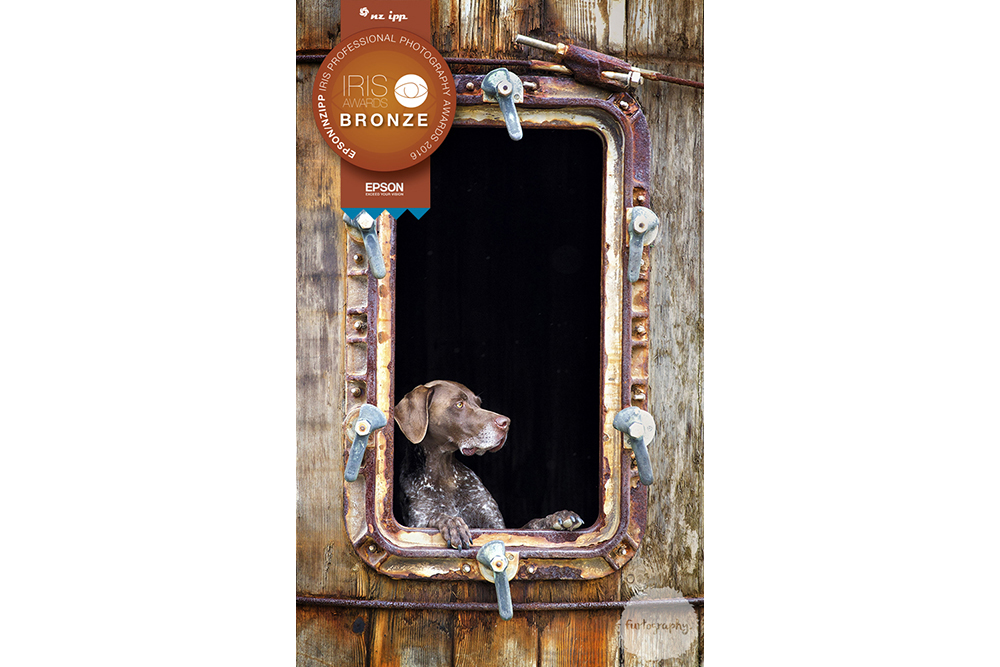 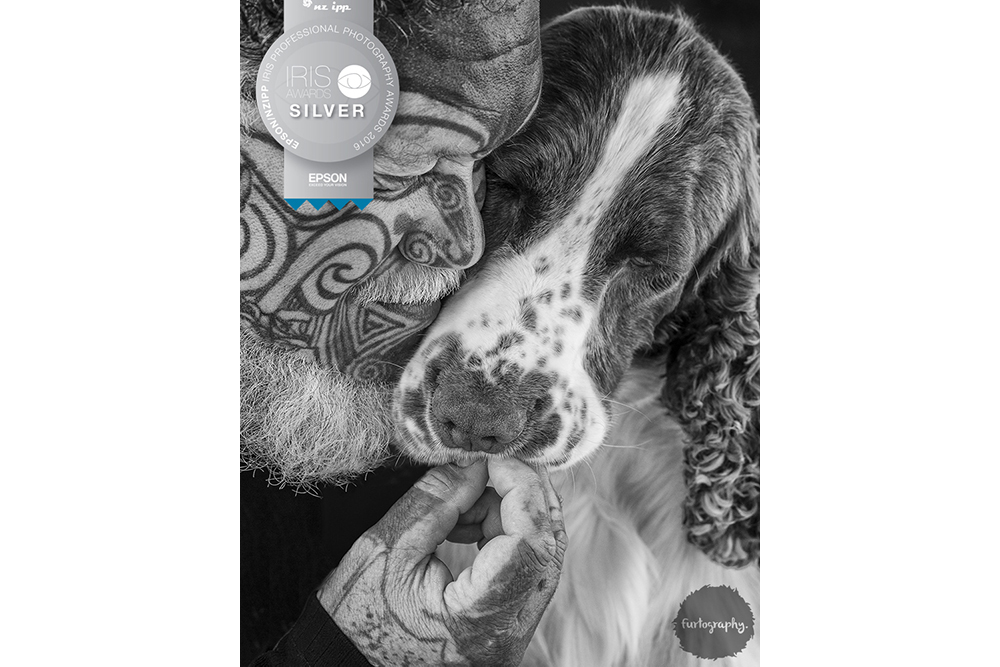 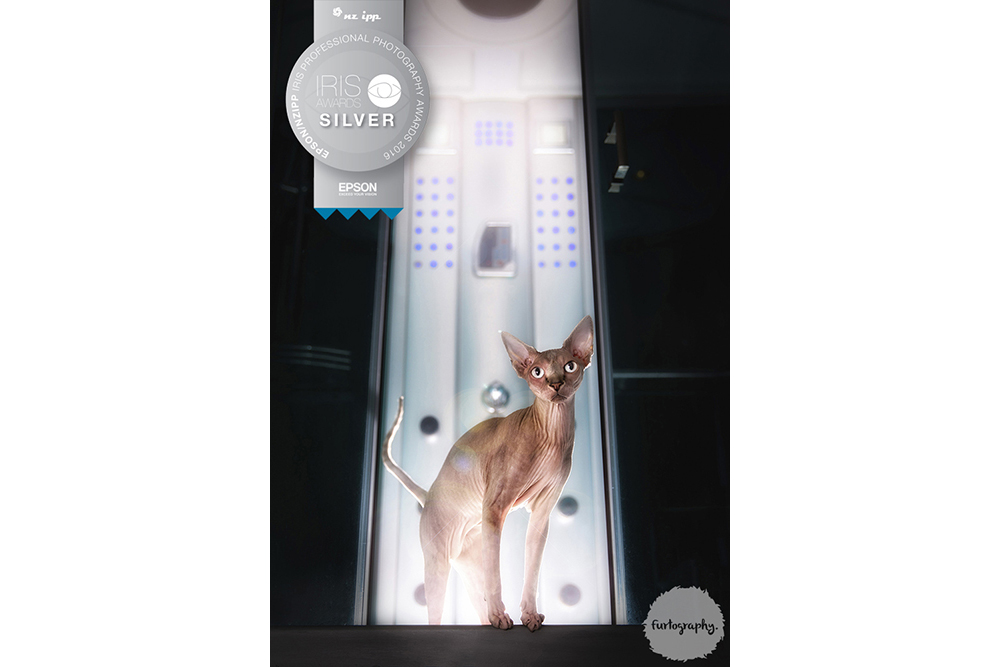