Another Trio of Awards | Australian Institute of Professional Photography 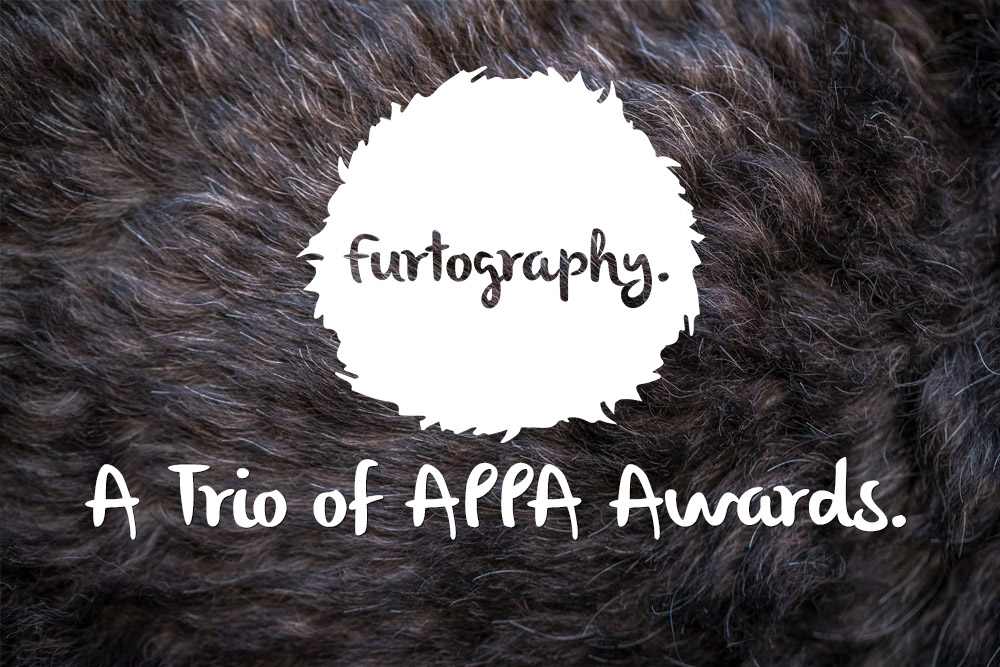 This year is the first time I’ve entered image into the Australian Equivalent of the NZIPP Iris Awards. I thought I’d try my luck across the Tasman as they have a specialist Pet/Animal category in their awards. 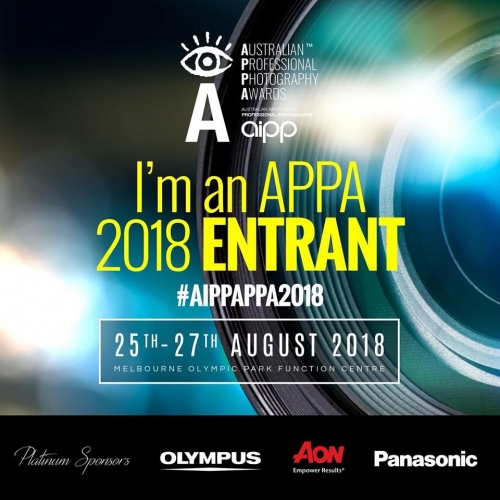 It was a new experience being able to enter them into a category dedicated to Pets/animals and I was keen to hear the critique from the judges. What I found very interesting is that the conversations about my images were very similar to those had here at the NZ judging. Mostly the debate on my image of Tallulah in Paris and it’s symmetry or lack thereof!

Well I’m absolutely blown away to have received 3 silver awards, check out the images below. It was a great feeling, once again, to see that my images, which are relatively untouched, pretty much as I saw it when I photographed it, score so well amongst a large proportion of composited images. Don’t get me wrong, they were absolutely fantastic, but way beyond what could be captured in camera. I also noticed that a huge majority of images were taken in the studio. 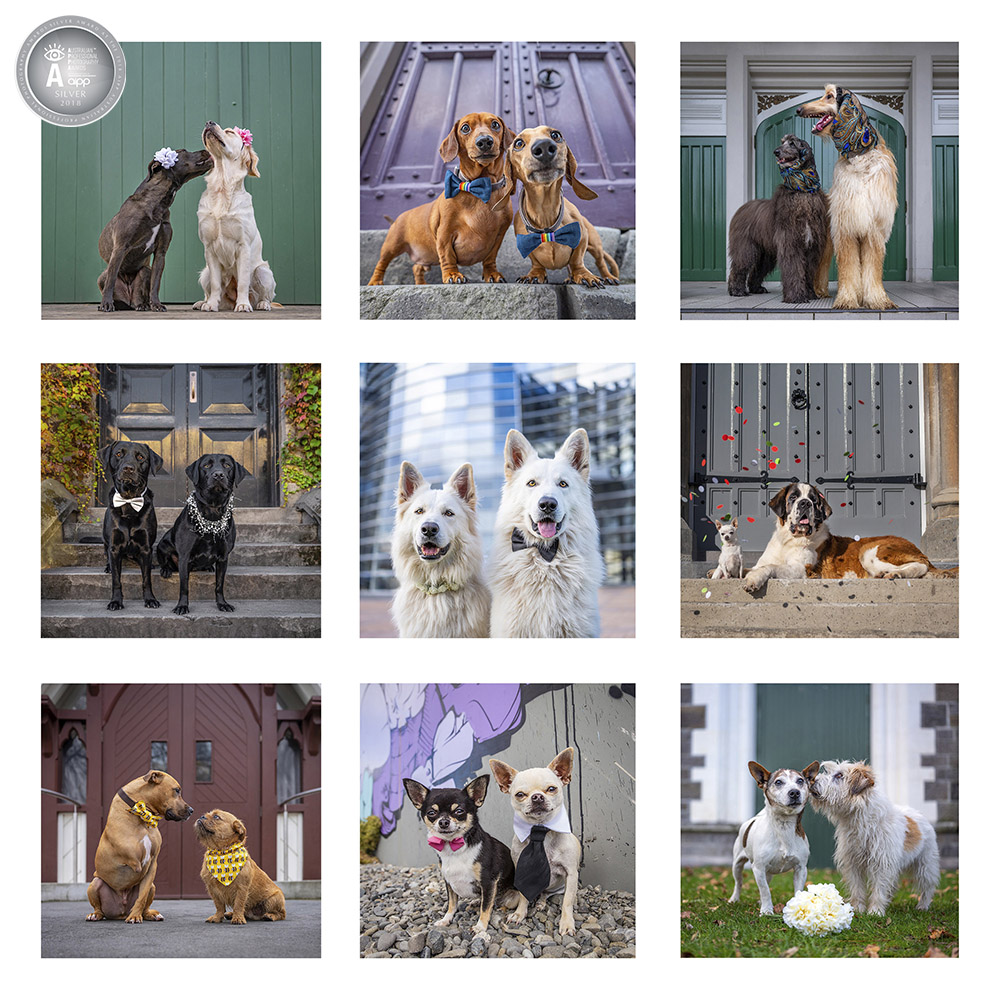 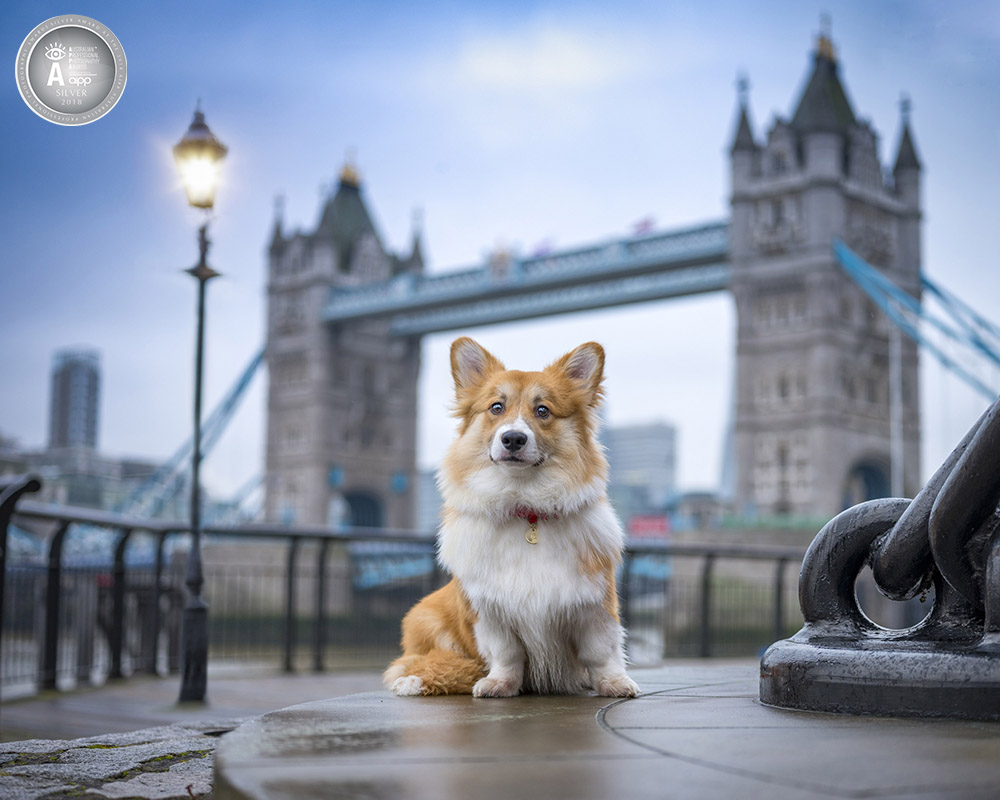 Make sure you check out all the winning images from the APPA’s, there is some incredible work in all the categories. Truly inspiring stuff.