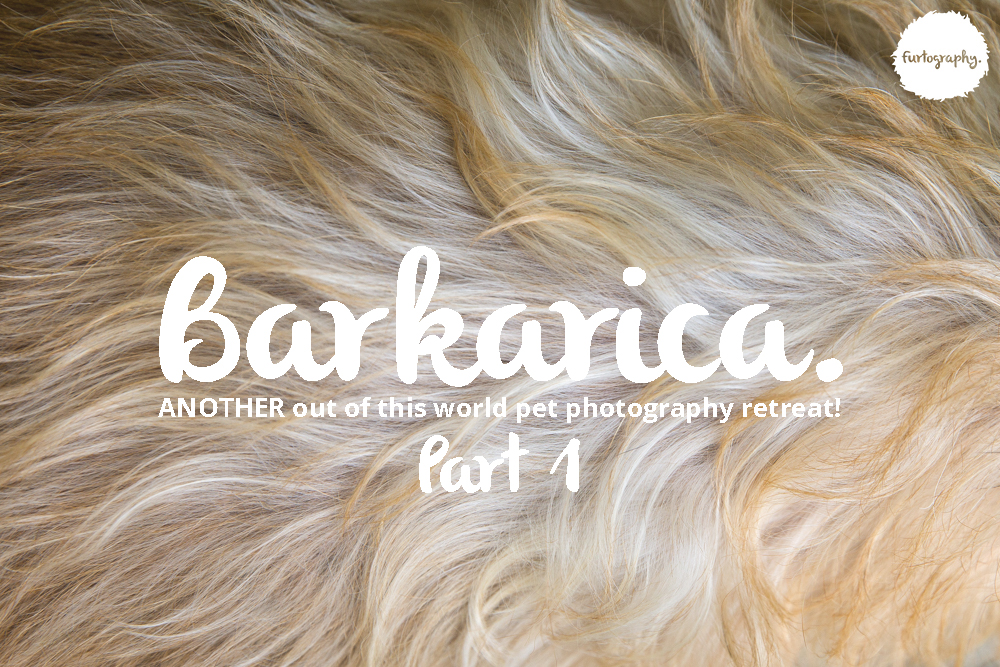 You might remember last year I attended a Pet Photography workshop in Spain, Barkelona. It was a life changing experience for me so when the same instructors, Charlotte, Kaylee and Nicole, announced another workshop with a more advanced itinerary I didn’t need much convincing. The fact it was set in the jungles of Costa Rica really sealed the deal!

I’ve got so many images that I want to share from this workshop, and Costa Rica, that I’m breaking my posts into four parts, one for each day we were shooting. 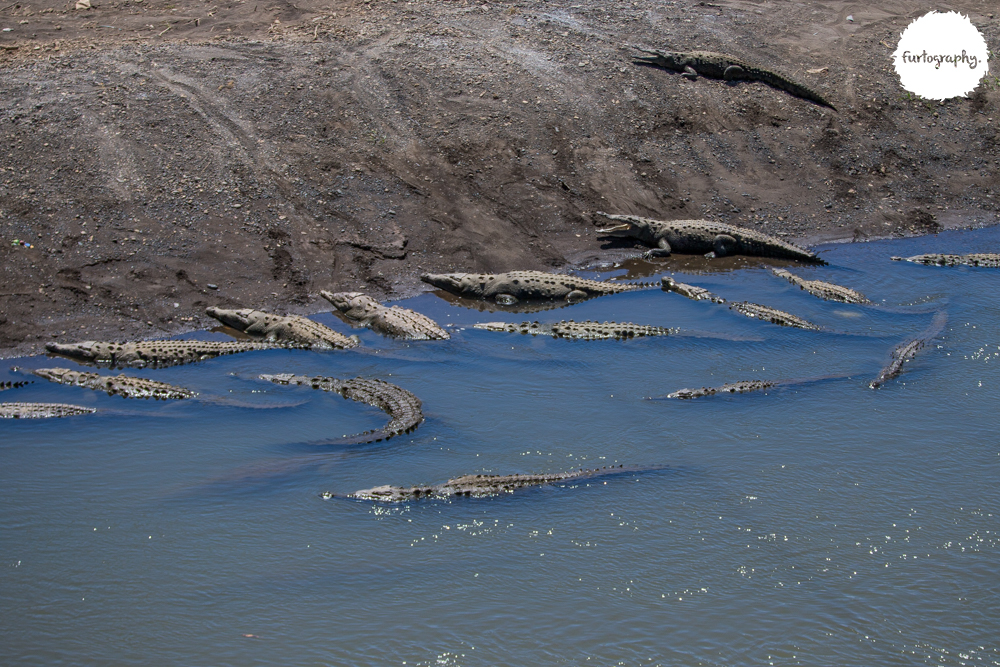 My journey to Costa Rica was far from easy, three of my four flights were delayed leaving me running as fast as I could to get to the next before the gate was closed. When I finally arrived in San Jose almost a full 48 hours after I left Christchurch, and having had no food for almost 14 hours, my luggage was missing. Not having clean clothes when you’re in a hot and humid place is a bit of a worry, but I had my camera, that’s all I needed, the rest would turn up eventually. I must say a big thanks to Sam for lending me some of his clothes while I waited for my case to finally arrive 2 days later.

The following morning I headed back to the airport to meet up with Josie and Bridget, who I’d met up with when I was in London at Christmas (note to self, I must blog about my #Londonbark adventure!), they were at Barkelona too, as were all of the students at my week at Barkarica, it was really like a reunion for all of us. Josie, her partner, Bridget and I travelled by bus for 3 hours to the house in Manuel Antonio National Park, where we were staying. What a trip it was, we travelled through jungle and over the famous Crocodile Bridge, we just had to stop to take a few photos. 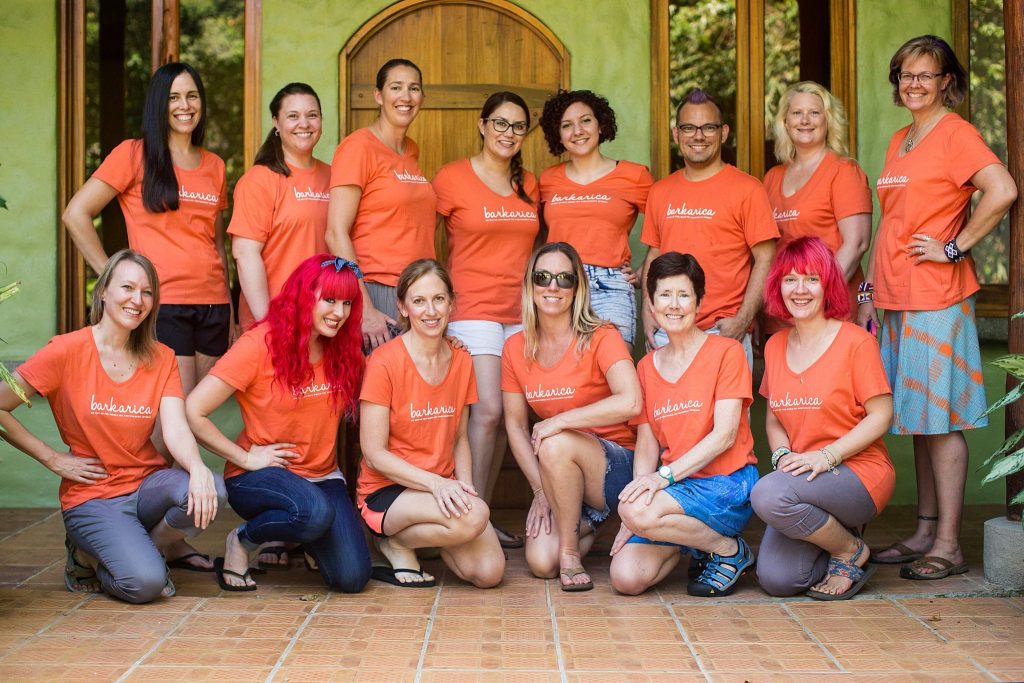 When we arrived at the house we were greeted by the familiar faces of our teachers and fellow students and within five minutes, we had some unexpected visitors, a troop of Capuchin Monkeys came to say hello, like they knew we were new to the area and they had to come and greet us! That afternoon those of us who had arrived went on a guided tour at the Tulemar, a special jungle sanctuary for sloths. I was speechless as we watched a mother and her baby climb through the trees, and another just metres away from us ascend the tree he had climbed down to make his fortnightly toilet break! And again as we saw a nesting pair of Scarlet Macaws, a lizard jumping for a tasty flower, and Squirrel Monkey’s running through the canopy. What a way to start our week in Manuel Antonio. 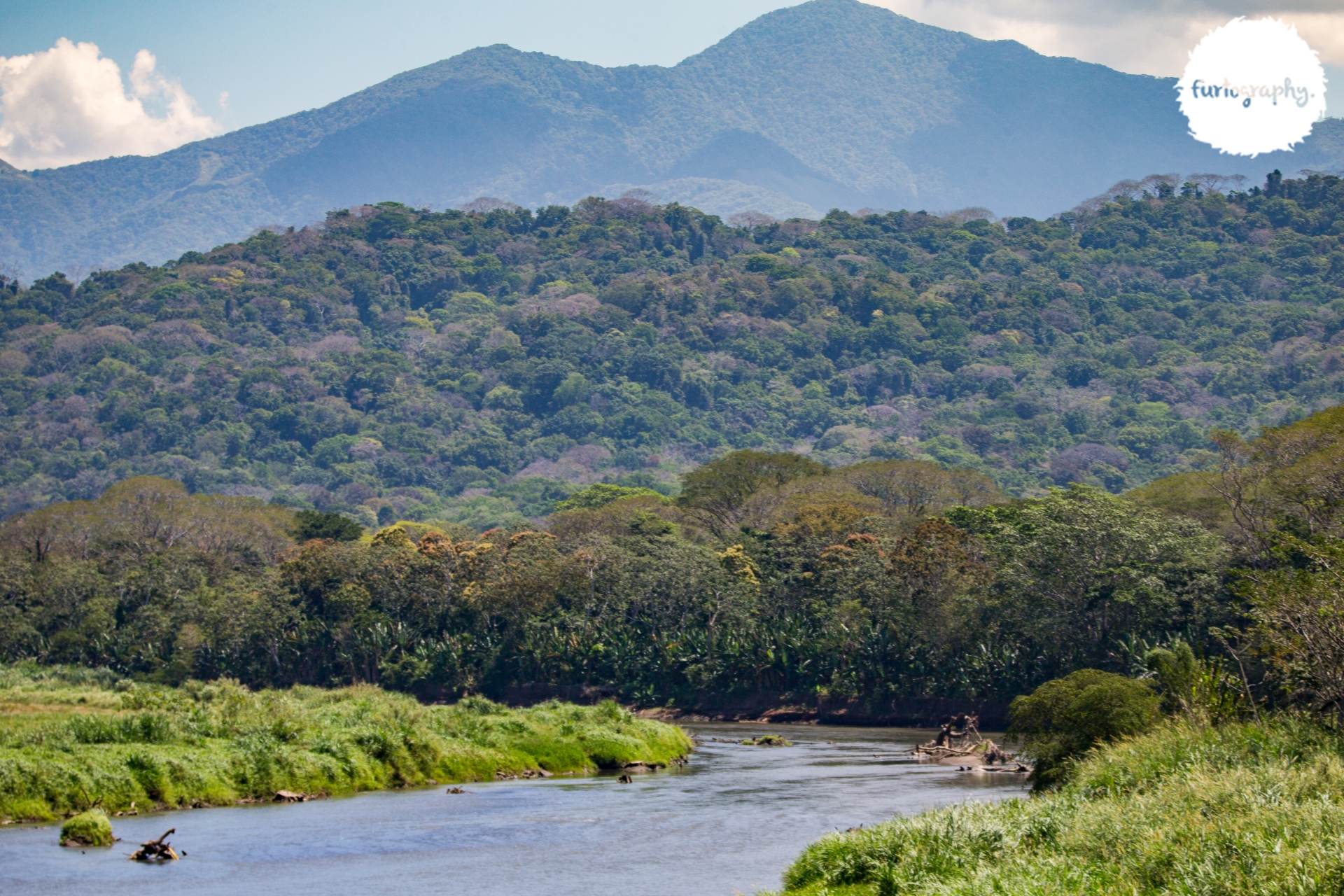 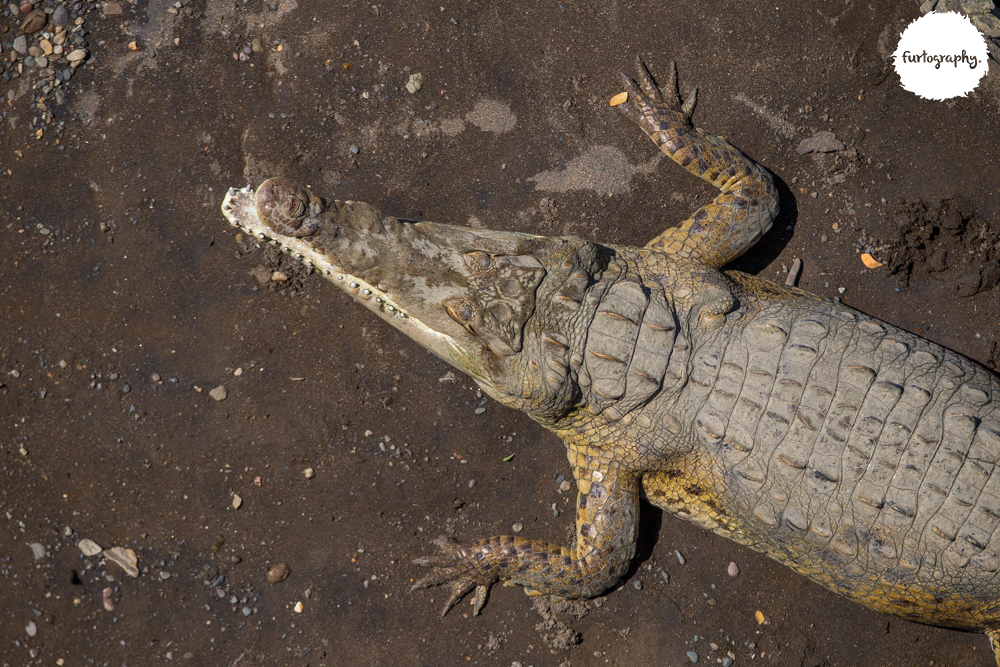 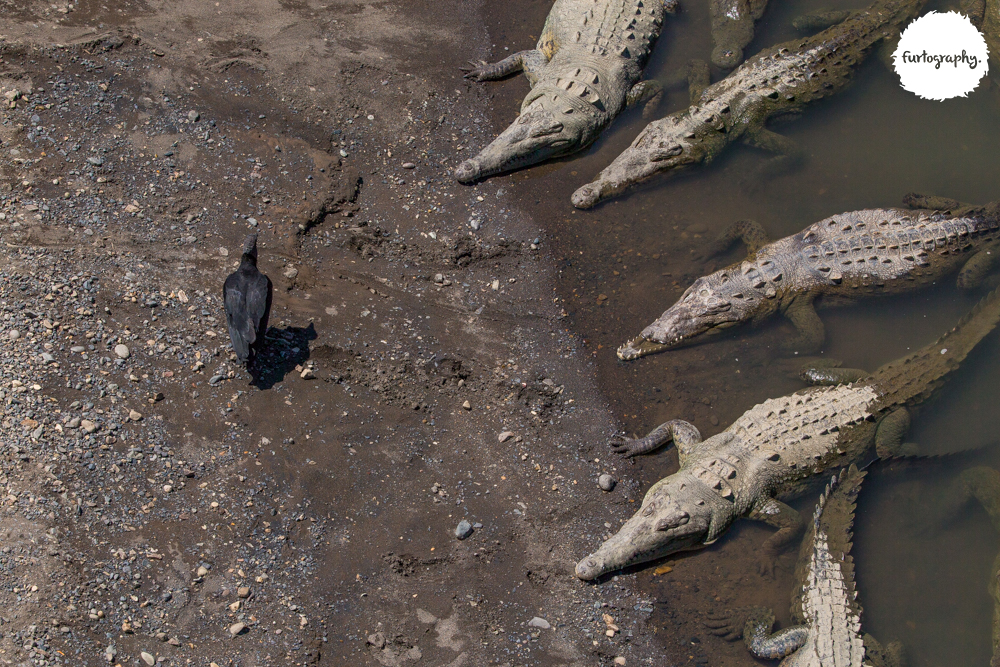 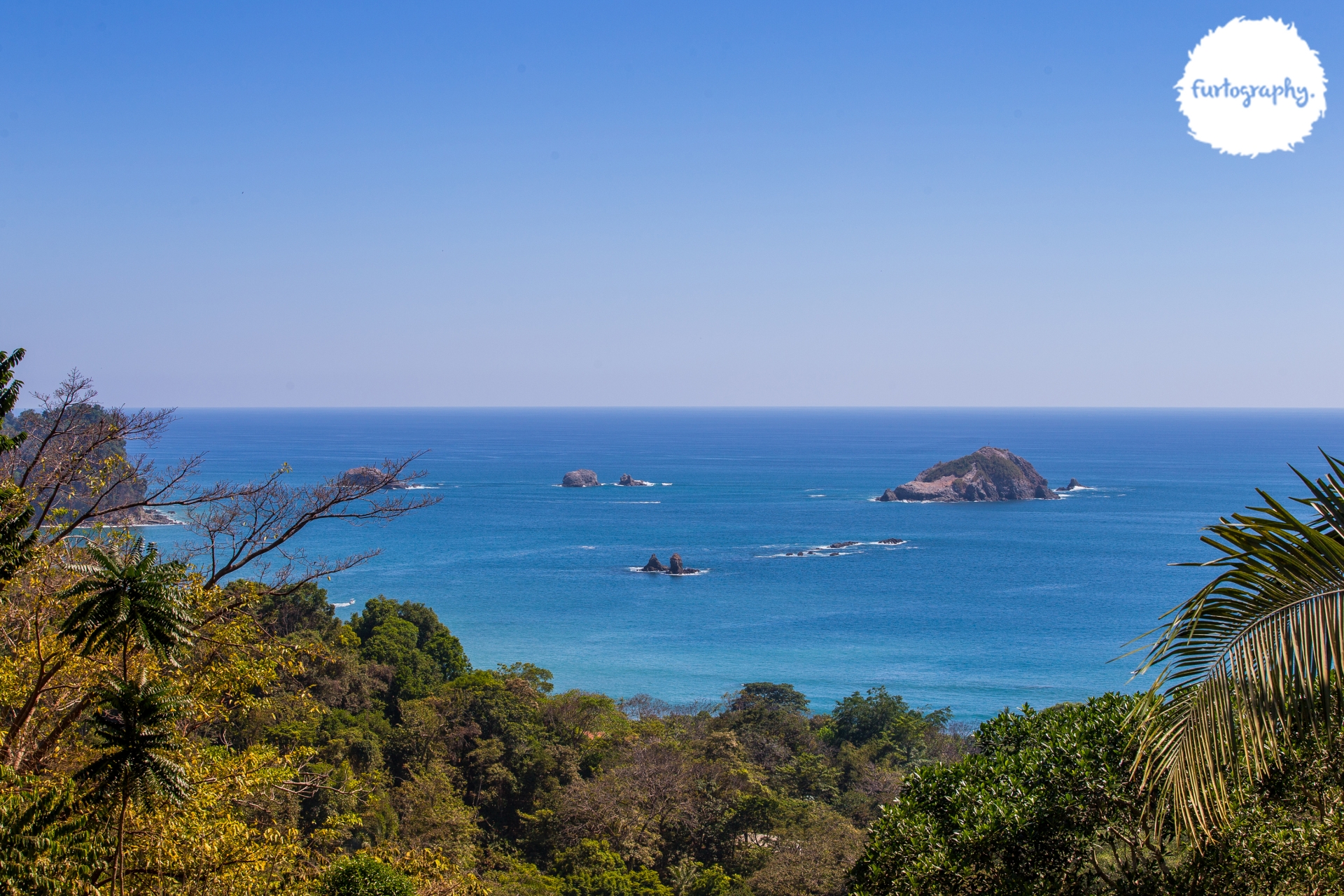 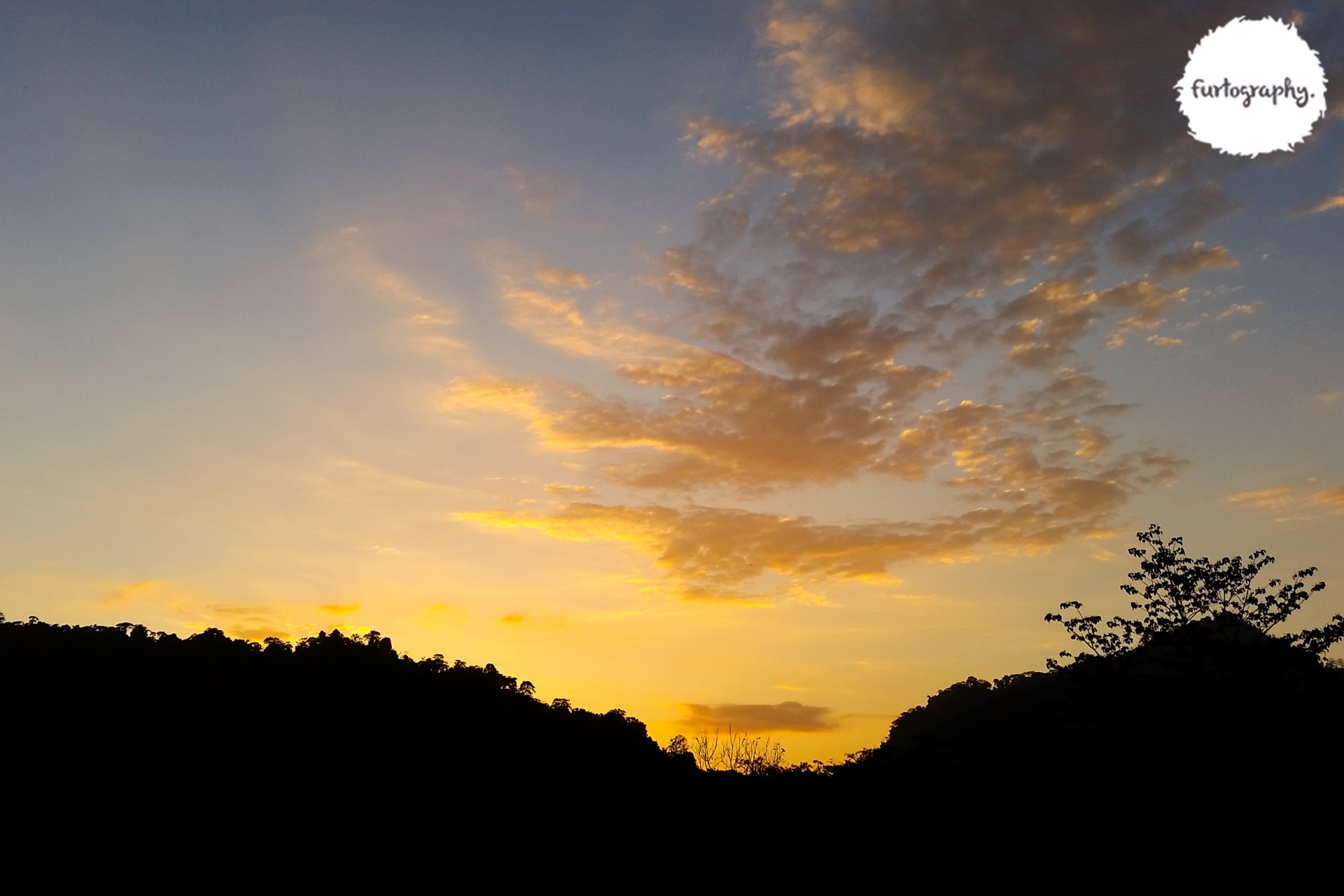 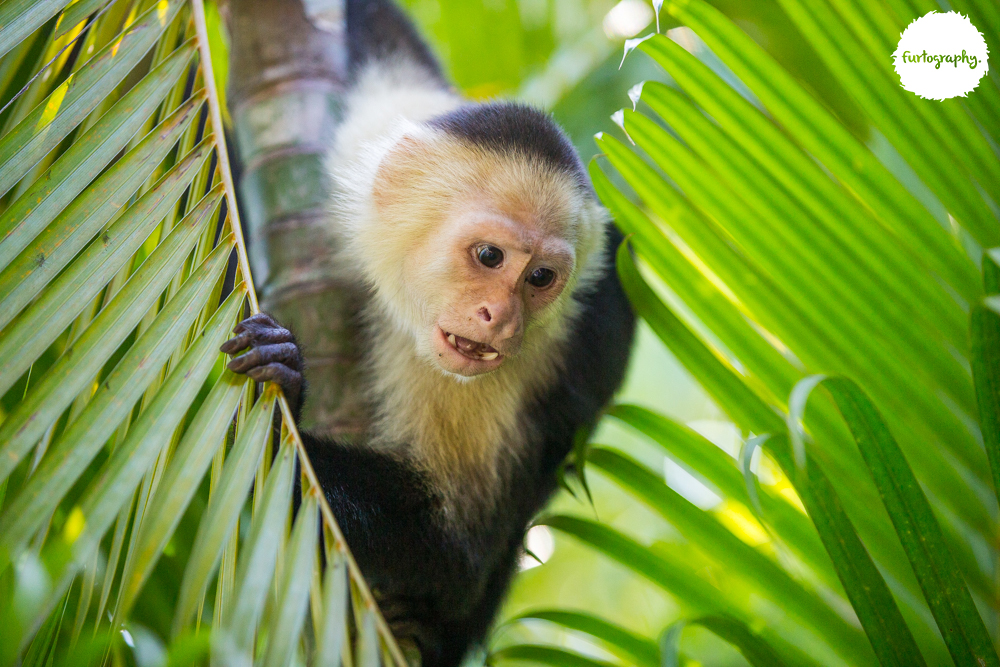 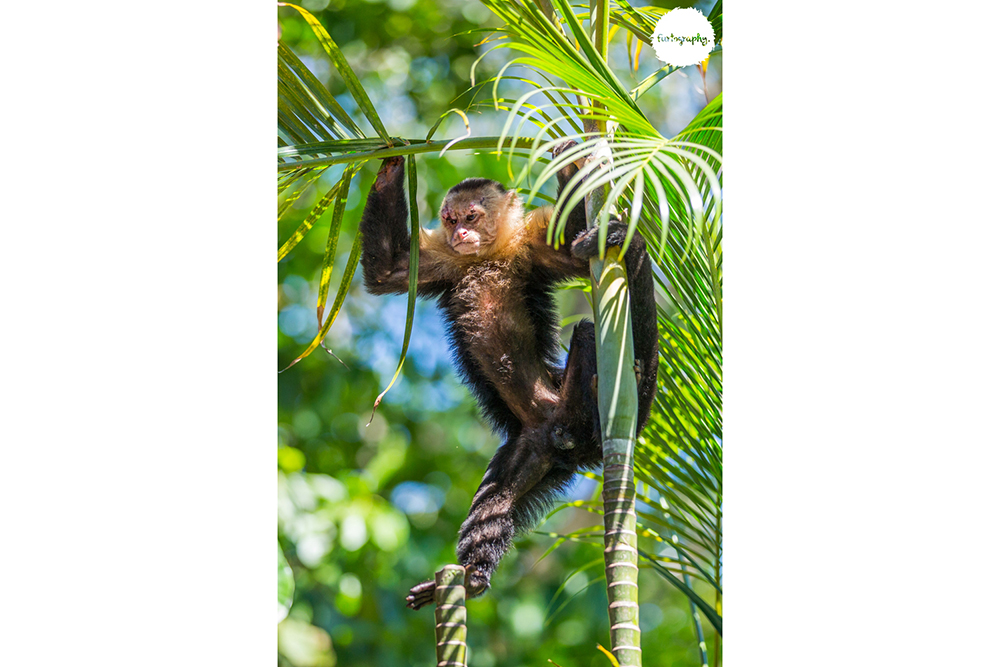 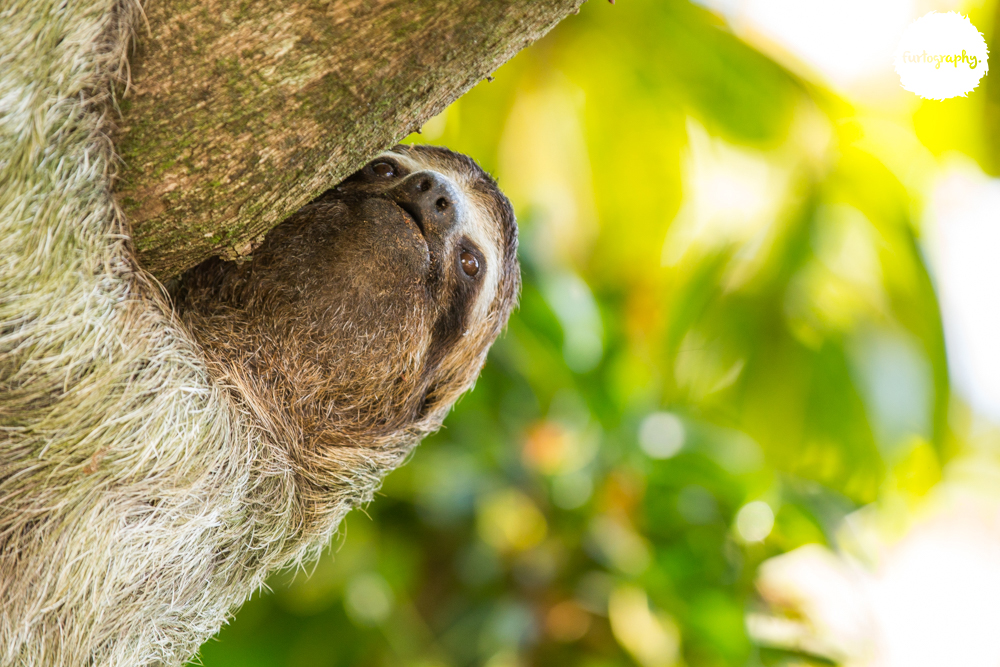 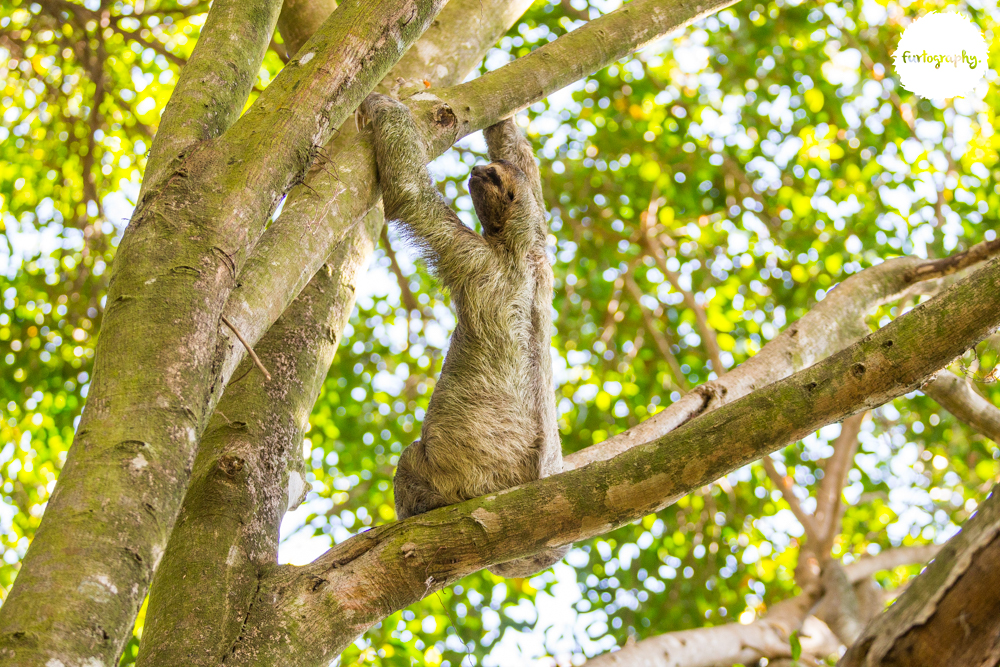 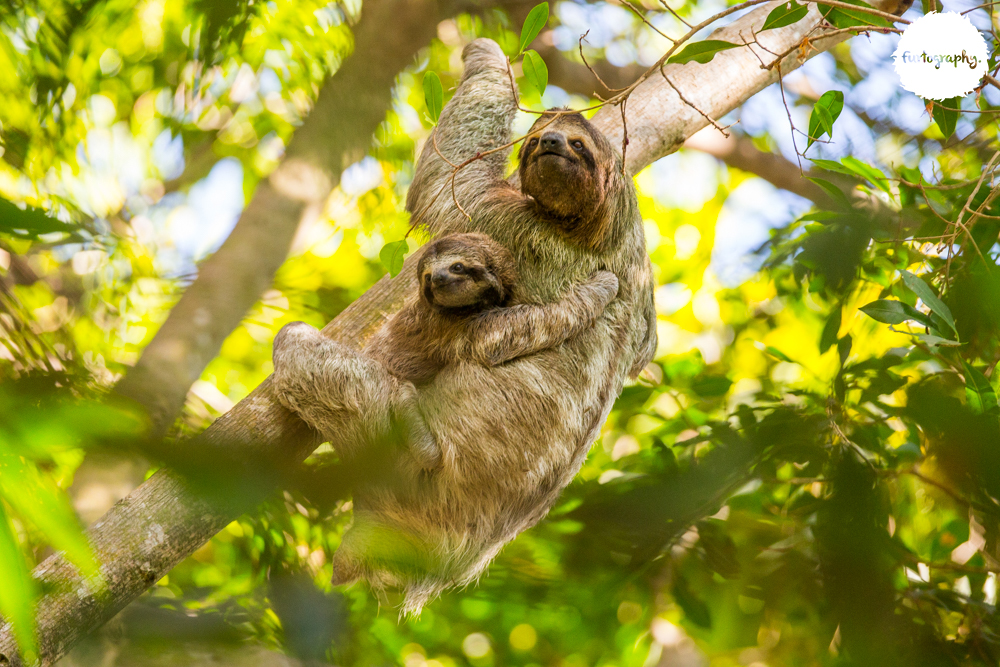 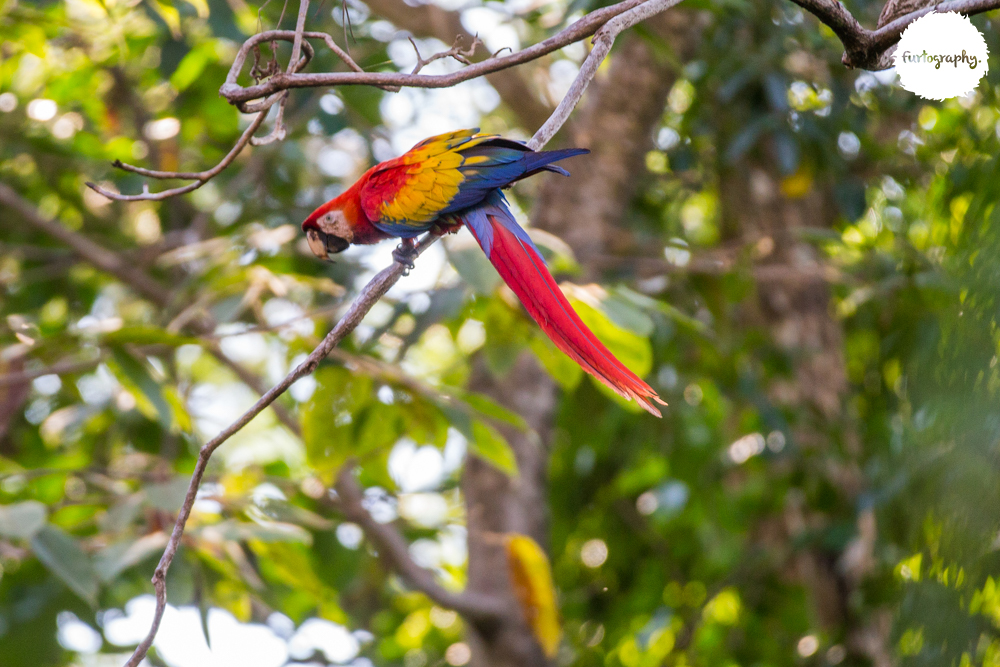 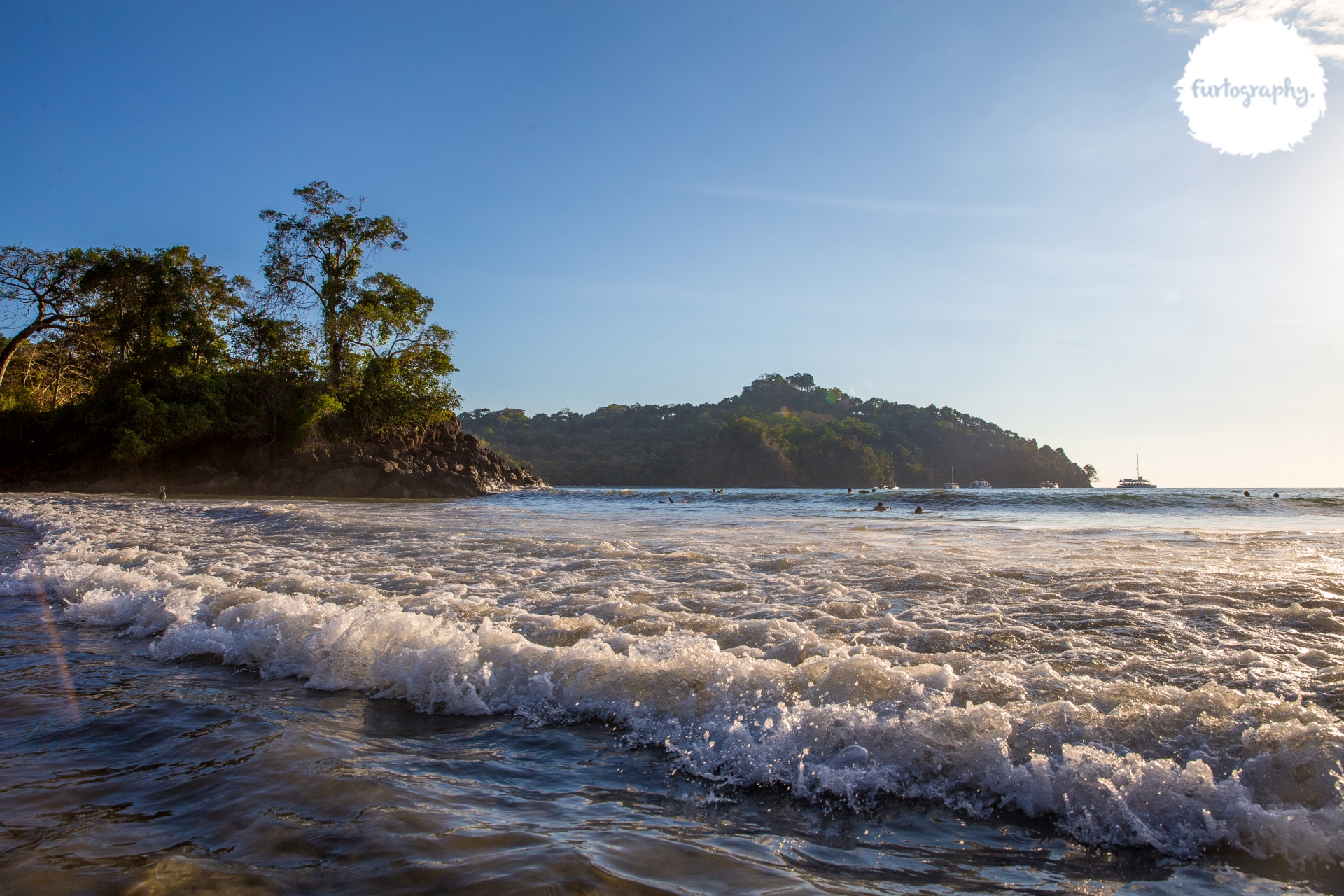 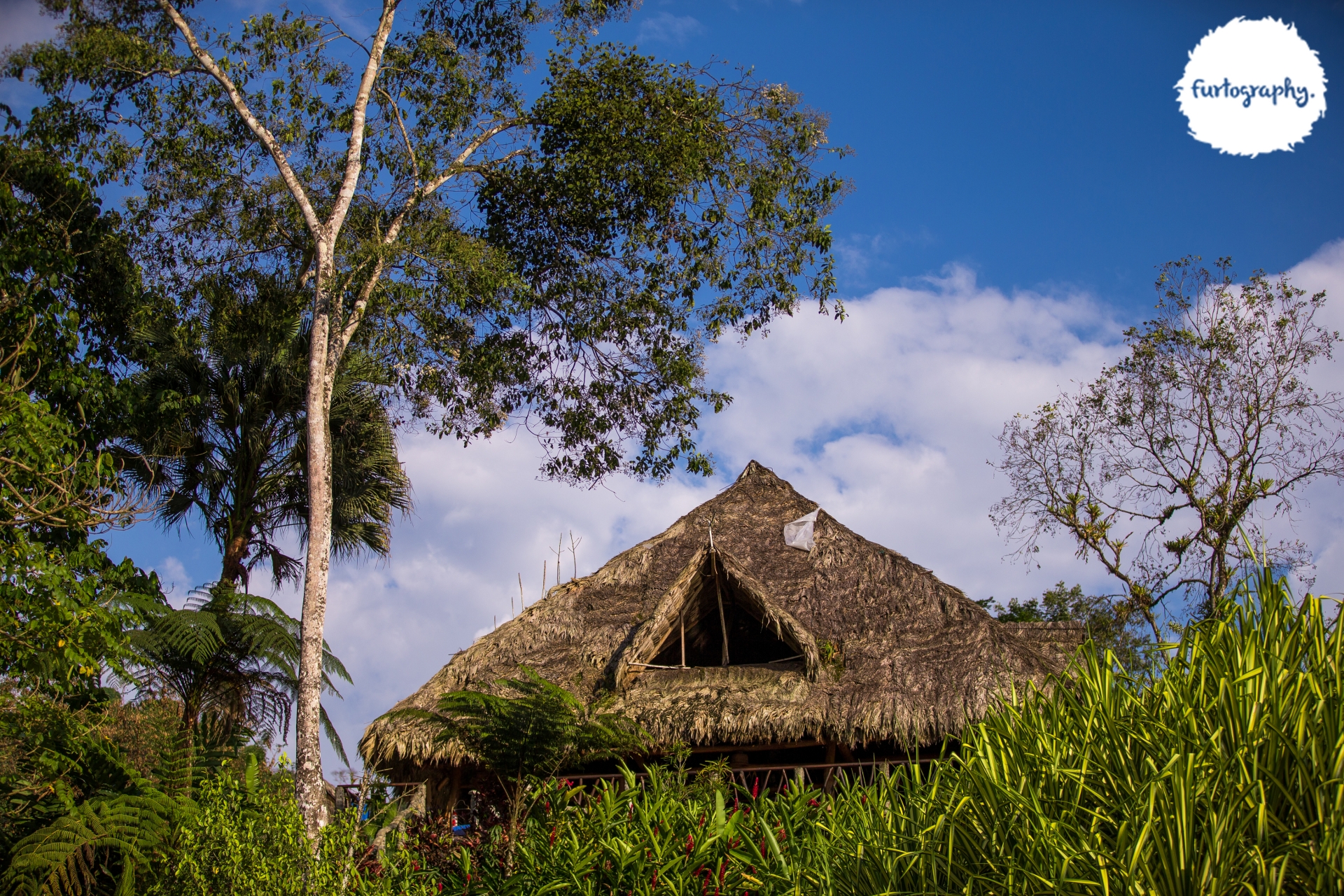 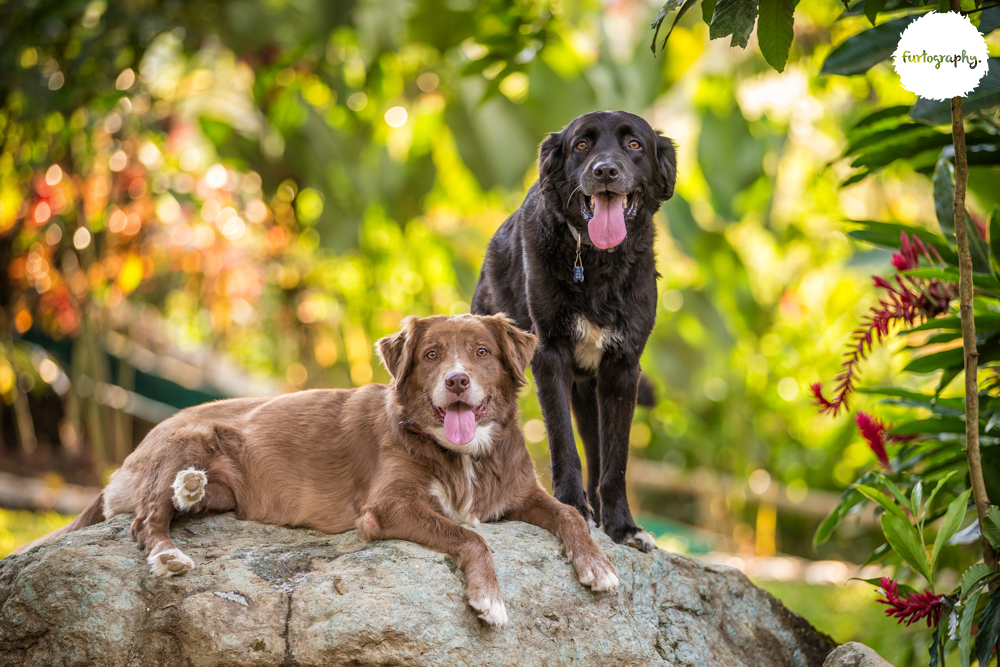 After that first day exploring it was time to knuckle down and get to work, of course photographing dogs never seems like work to me. Our morning was filled with lessons, but first we all updated each other on our achievements since Barkelona. This bunch of photographers who are so passionate about what they do are so inspiring and we’ve all done so much since we last met. We’ve all kept in contact via the power of social media since of course, but there’s nothing like hearing their stories in person. After lunch (we had another amazing chef at the house this year), we took a long, winding a slightly terrifying drive to the Rafiki Safari Lodge. This place was in the middle of nowhere and surrounded by more luscious forest. We photographed Flash the Poodle, Vella the labrador and a trio of family members, Charlie, Cinnamon and Sugar around the grounds of the lodge, under a beautiful purple flowering tree and a pond with a very agile caiman lurking in the waters while hummingbirds were busy feeding around us. At one point I was laying on the ground photographing Flash and his mum, and owner of the lodge, told me there were lots of fire ants in the grass I was laying in seconds later I was bitten several times. Fortunately if you resist the urge to scratch the pain and itchiness is gone in 30 minutes. 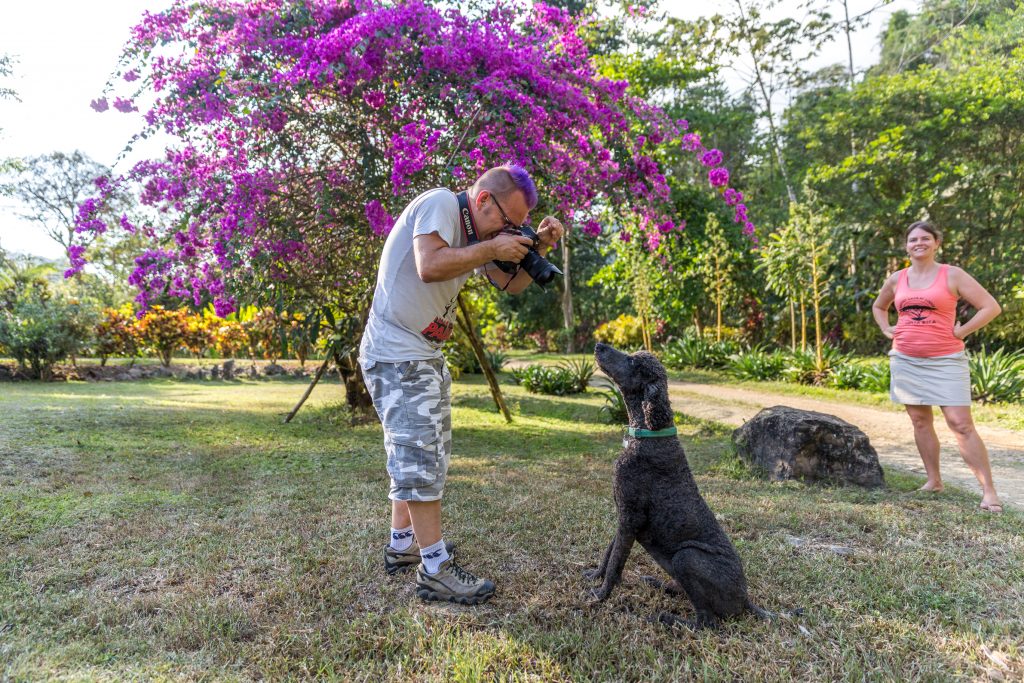 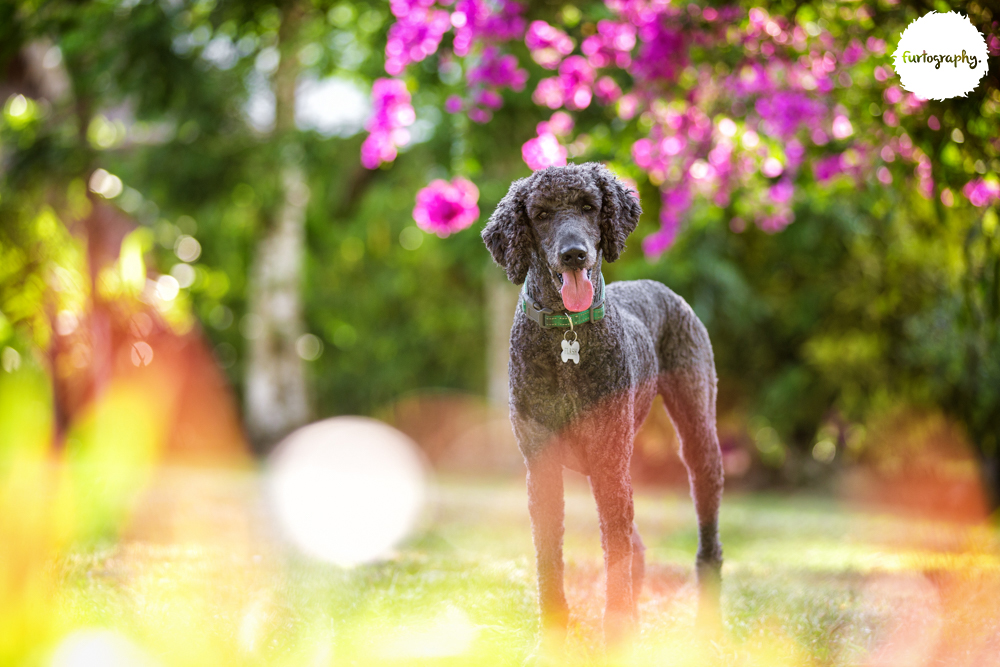 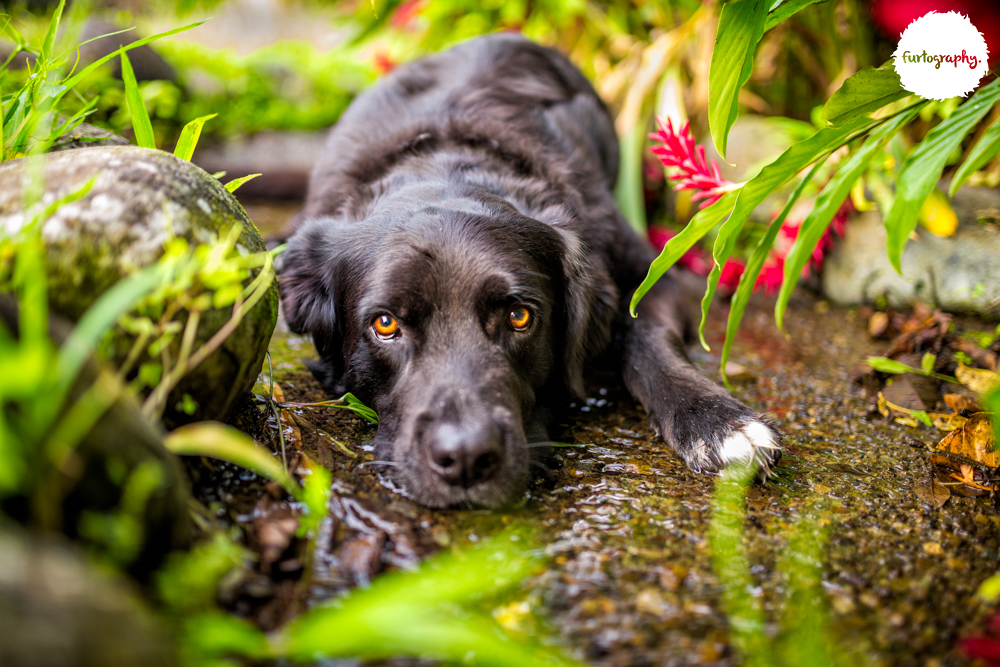 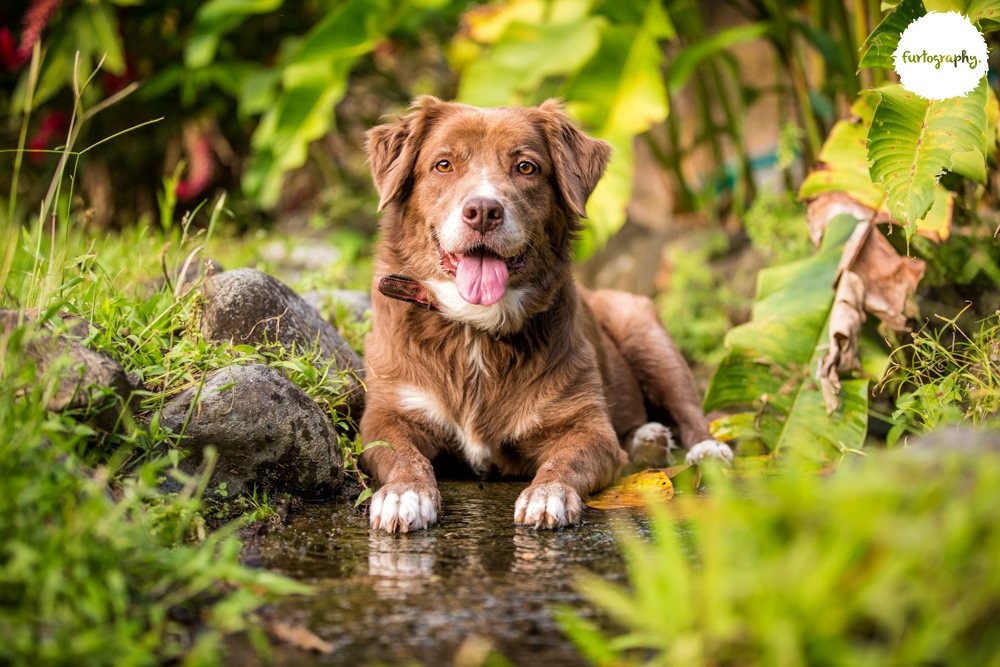 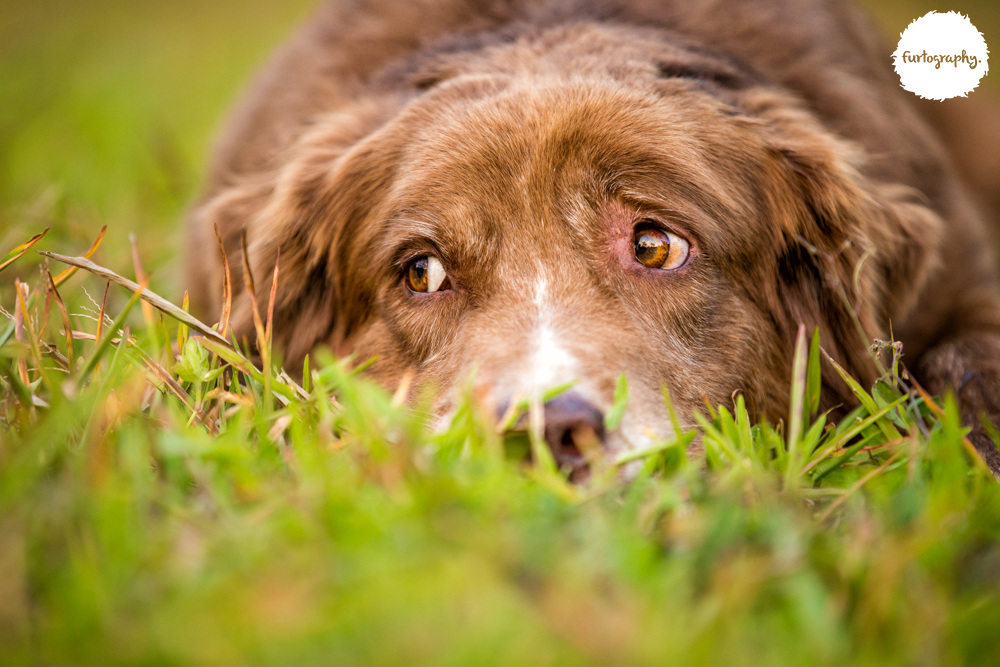 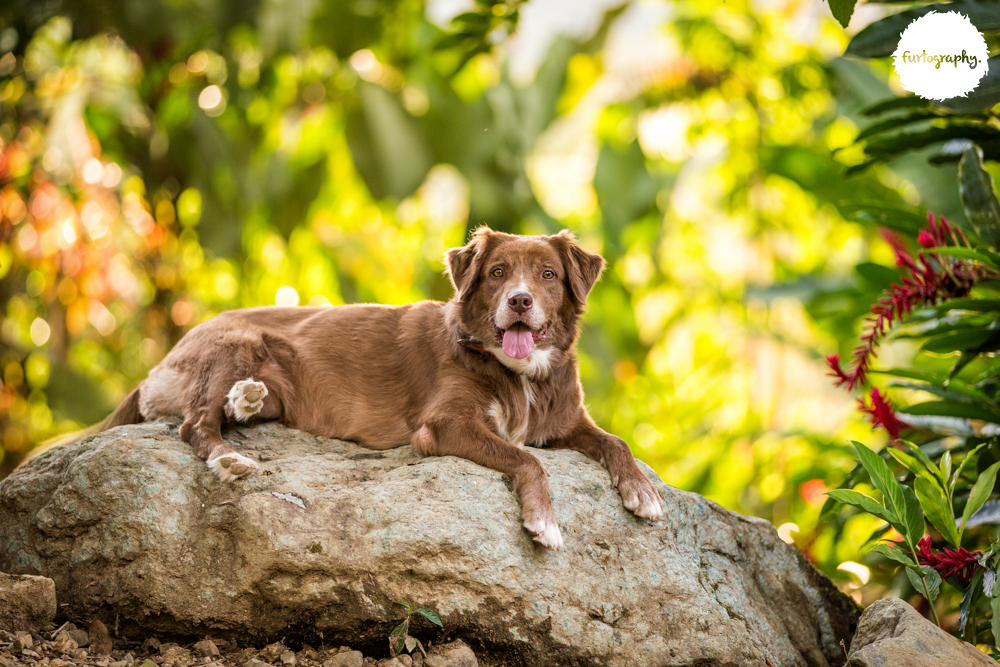 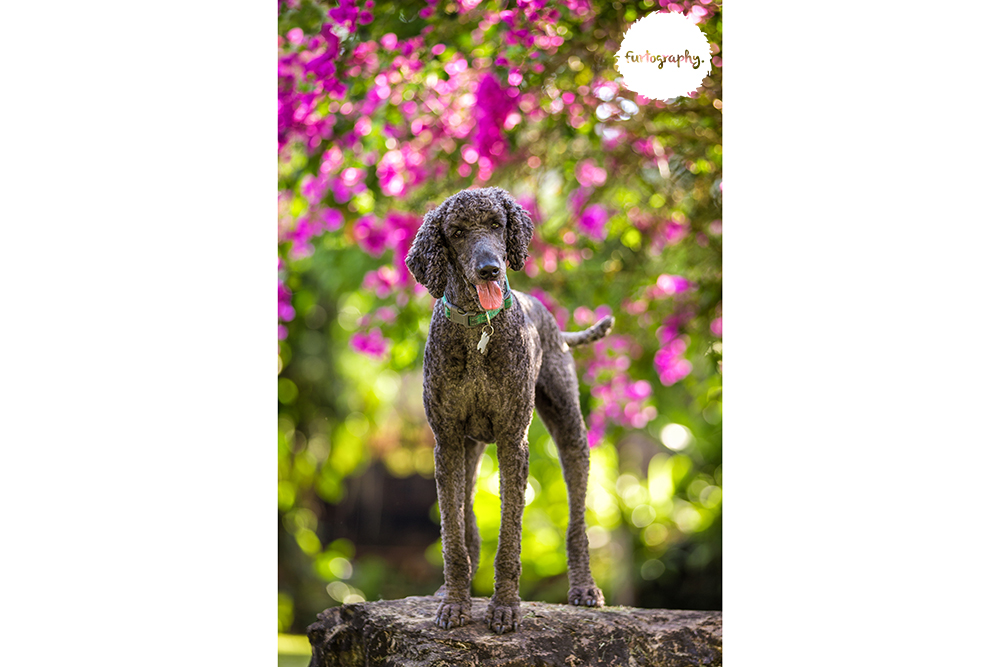 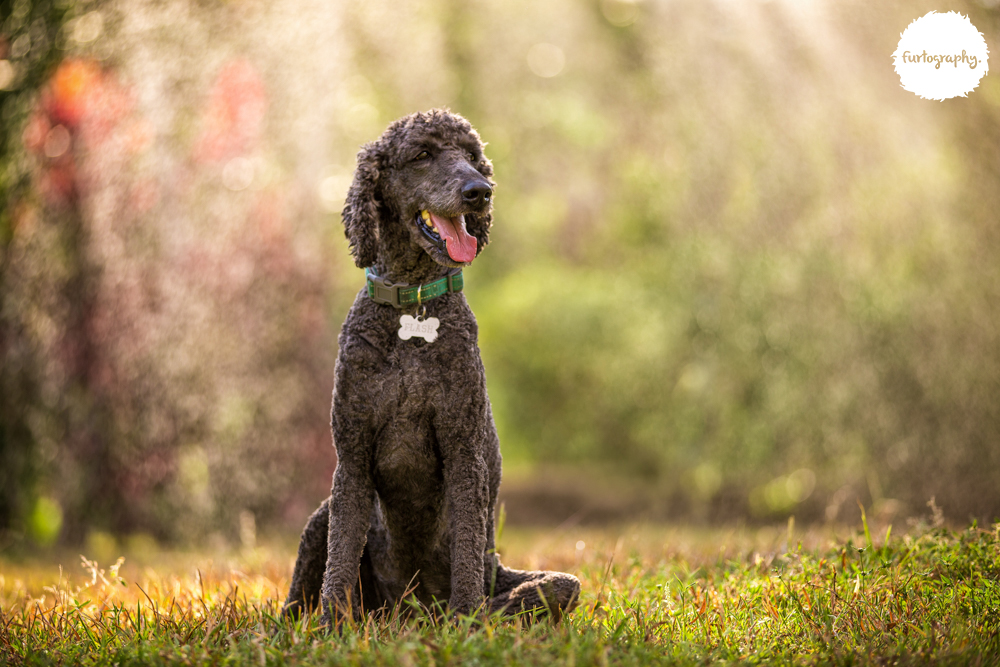 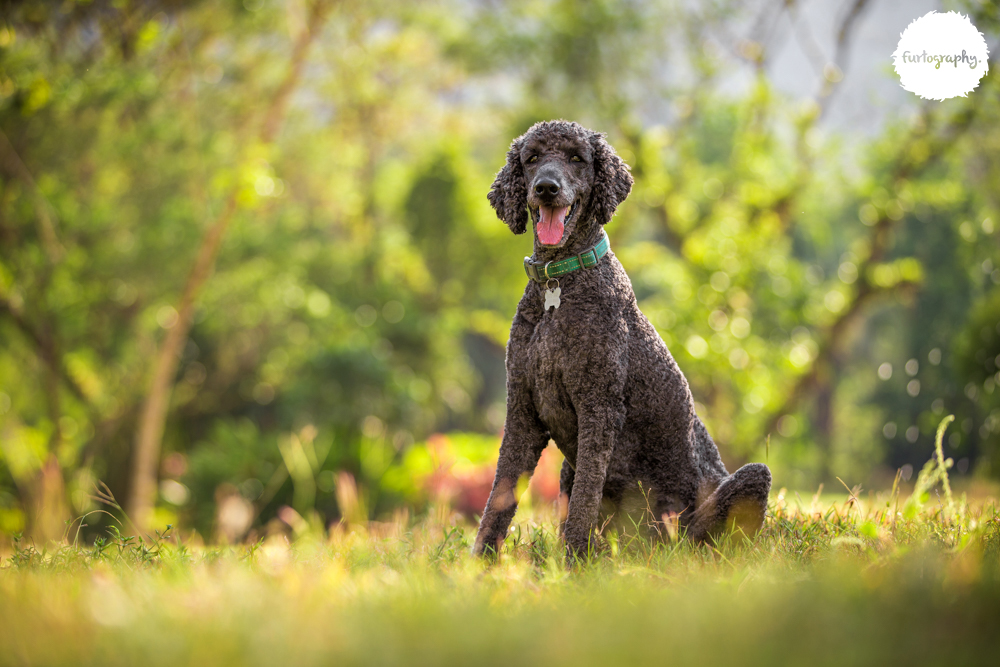 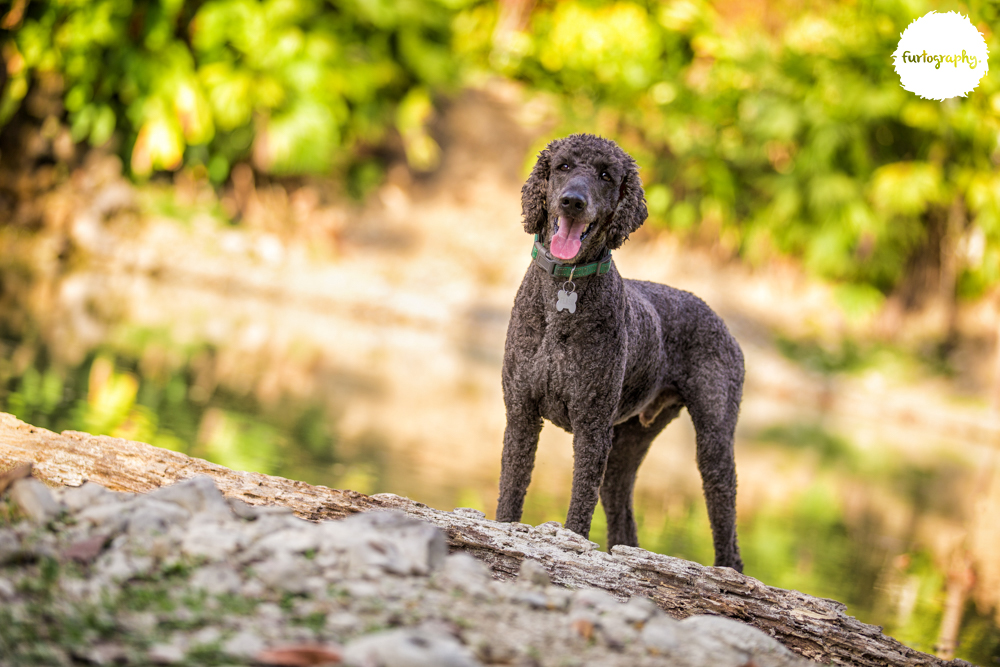 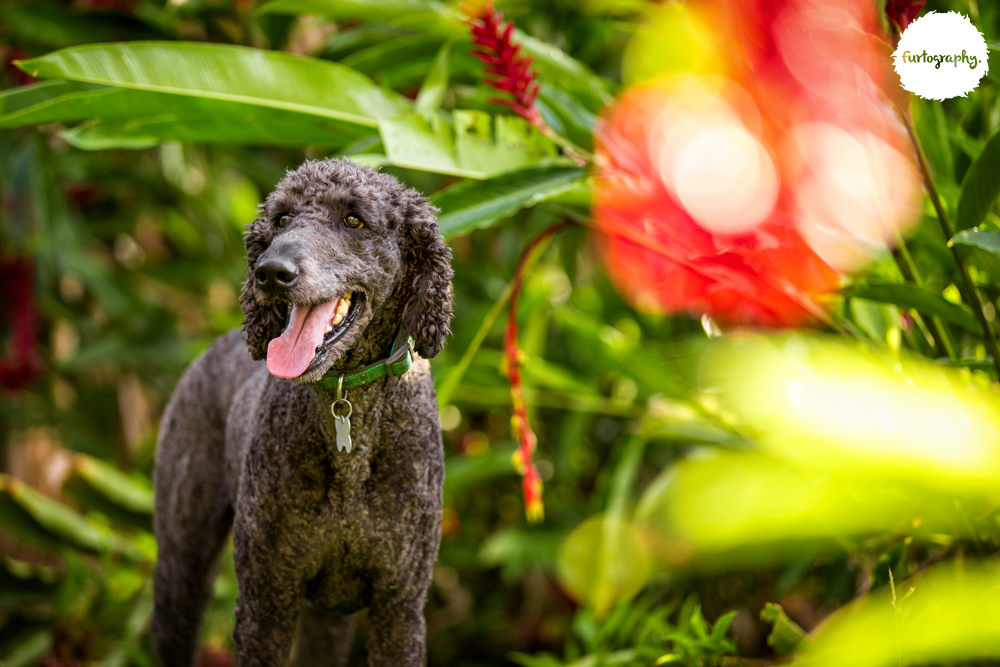 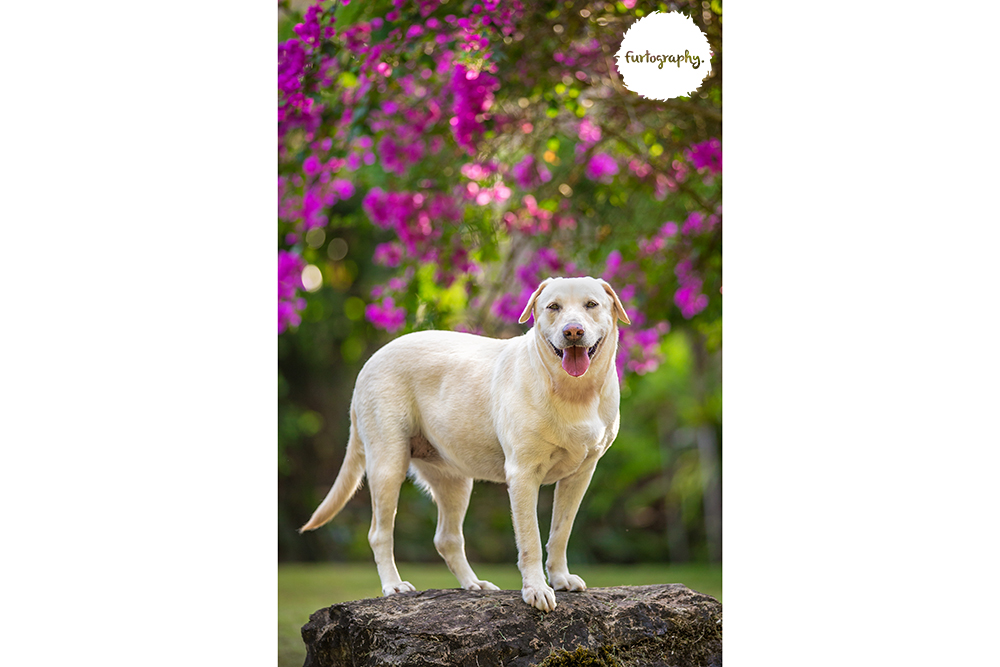 Shooting this first day feels like a dream, we were all gobsmacked and we stayed up late into the night talking about the days events. I didn’t know how Charlotte, Kaylee and Nicole could top what we did in Spain, but they did. This was just the beginning of the week too. It gets better, trust me!