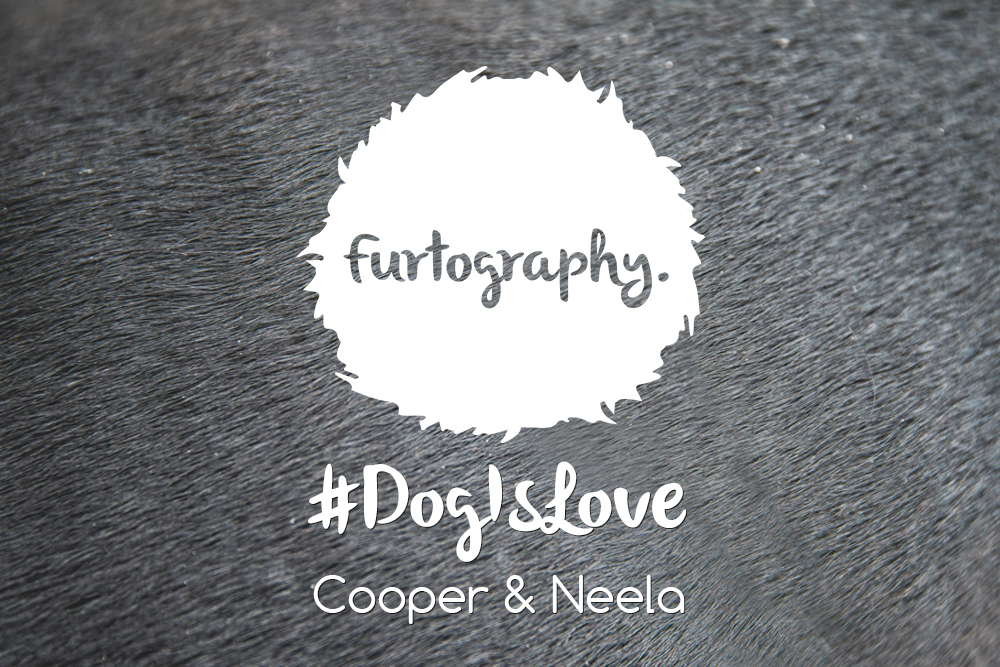 Yesterday I had the chance to create a new #DogIsLove image and I’m thrilled with how it turned out! When I started shooting the series, I was very conscious that I didn’t just want to showcase diversity and equality and tie it in to the human element. Equality is so integral to the series and it is not just people who fight for equality in the world today. Dogs do too (or rather we do on their behalf). 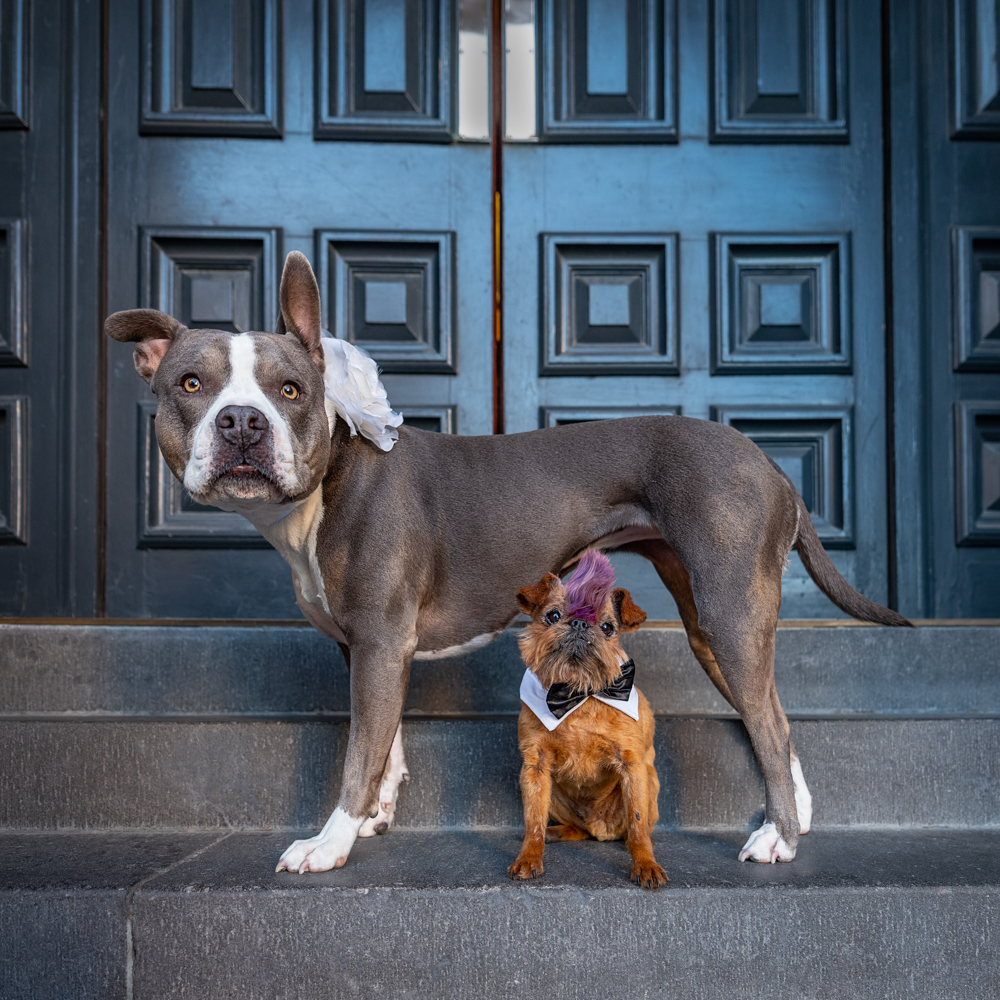 Take Neela, the blue and white Staffy for example. Neela is a big, big softie and she is best buddies with little Cooper (more about him in a second). Neela’s mum Sam said that people are often scared of her, they freeze and scream if she runs towards them at the beach or they cross the street just to avoid being near her.

Working with Neela was a joy, all she wanted was to be close to people, to cuddle and be loved (plus peanut butter, she was definitely there for the peanut butter). This is the breed I’ve got to know over the years, not the bad dogs the media has made them out to be. I hate how they are labeled and cast aside, just like I was when I was labeled ‘gay’, there are so many other things about us than one label affords.

That brings me to Cooper. How could I resist photographing a dog with the same hairstyle as me? Especially when a purple mohawk looks way better on him than I! Cooper is 11 years old, he has a ton of attitude and is as agile and young hearted now as he was as a puppy. He gets his fair share of stick for looking different too, even members of my own family who saw a selfie I did with him posted on my personal Facebook page said it was cruel, not funny with cries of “he is not a toy”. Cooper is easily the happiest OAP on the block giving Neela a run for her money, size is no barrier for this little guy, he has even been know to go horse riding!

Thanks so much Georgia and Sam for letting your two best buddies be a part of #DogIsLove. I am truly honoured to have them in my collection, they clearly love each other as much as you love them. If the main images isn’t enough proof of that, check out Neela sneaking in a quick kiss below!

#DogIsLove – Raising funds for RainbowYOUTH and dogs in need.

I’ve recently created some fabulous #DogIsLove merchandise, erm hello buttons/badges, with the hope of raising money for RainbowYOUTH and a variety of dog rescue charities, to find out more and make a purchase head over to the Furtography store.

show me those badges right now!